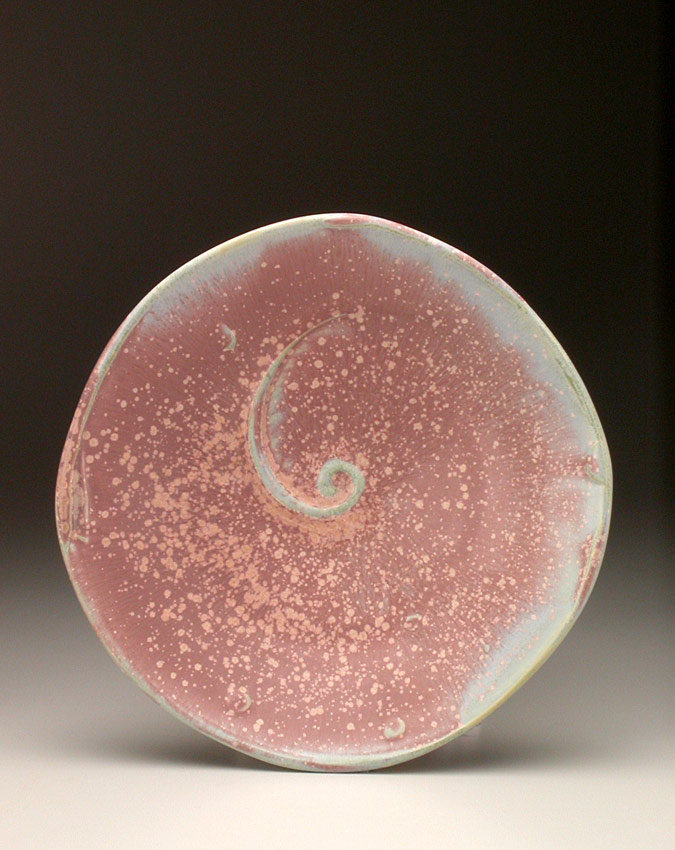 John Tilton was a graduate student working toward a Ph.D. in Mathematics at the University of Florida when he was introduced to clay as an artistic medium in 1968. He subsequently took up Ceramics as a profession, earning his M.F.A. in Ceramics from the University of South Florida in 1972.

He has taught classes in Mathematics at the University of Florida and in Ceramics at Santa Fe College in Gainesville, FL. He has been an independent studio artist since 1972. In 1978, he moved into a spiritual community, where he and his wife, Anne, still live and maintain their studio.

From 1999 forward, he was selected for inclusion in Marquis Who’s Who in America for his work with crystalline matte and other art glazes. His work has been recognized with a State of Florida grant and with numerous Best In Show and Best In Category awards in juried competitions, as well as with other honors (see Resume for more details).

He has exhibited nationally and internationally, in both Europe and Asia. In 2013, his work was one of two artists’ selected to represent the United States in the Exposition de l’Art Actuel France – Japon avec participation multinationale, National Art Center, Tokyo, Japan